To share your memory on the wall of Carole Henson, sign in using one of the following options:

Print
Carole Ann Poe (Epperson) Henson, 68, formerly of Clarksville, Tennessee, passed away after a brief battle with cancer, on Monday, January 18, 2021. A graveside service will be held on a later date in Newport, Tennessee.

Mrs. Henson was ... Read More
Carole Ann Poe (Epperson) Henson, 68, formerly of Clarksville, Tennessee, passed away after a brief battle with cancer, on Monday, January 18, 2021. A graveside service will be held on a later date in Newport, Tennessee.

Mrs. Henson was born on August 18, 1952, in Newport, Tennessee, to the late James West Poe and Dora Lee Lewis Poe Farley. Carole had a distinguished career in Clarksville real estate, beginning in 1982 until she retired in 2014. Over the years she received numerous awards, to include one of her favorites, Realtor of the Year.

Mrs. Henson was preceded in death by her husband, Gene Henson and brothers, Doyle Poe and Johnny Poe.

Receive notifications about information and event scheduling for Carole

There are no events scheduled. You can still show your support by sending flowers directly to the family, or planting a memorial tree in memory of Carole Ann Henson (Poe).
Plant a Tree

We encourage you to share your most beloved memories of Carole here, so that the family and other loved ones can always see it. You can upload cherished photographs, or share your favorite stories, and can even comment on those shared by others.

Posted Jan 21, 2021 at 10:45am
Sent with many loving memories spent with Carole. My prayers and thoughts are with each of you! Love, Lilly Lawhon

Posted Jan 20, 2021 at 02:45pm
There must be a master plan for all of us, but sometimes it seems like it works in reverse. I miss you already, especially on Tuesdays.
Comment Share
Share via:
B 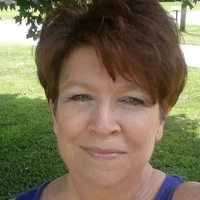 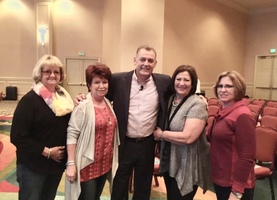 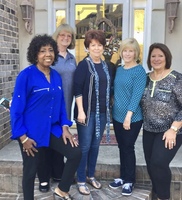 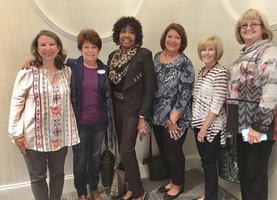